Striving for a Secure Future 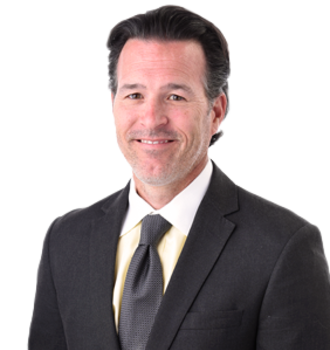 Sean Cloyes is of counsel at the Kinnaird Law Firm. Sean graduated from the University of Nebraska with a Bachelor of Arts degree in 1996 and obtained his Juris Doctorate from dear old Nebraska U in 2000. Sean is a member of the Colorado Bar Association. He is admitted to practice in Federal and State Courts and Agencies in Colorado.

"My number one priority is to seek favorable results for you & your family."

Sean joined the firm in June of 2001 (at that time, the Law Firm of Kenton D. Kinnaird) and became a partner in 2005 in what became known as Kinnaird Cloyes & Kinnaird, P.C. From approximately 2005-2014, Sean was chair of the El Paso County Bar Association Bankruptcy Subsection, during which time he taught semi-monthly CLE’s to other attorneys and served as a liaison between the Colorado Bankruptcy Court Judges and the El Paso County Bar. Sean has been named “best attorney” in the bankruptcy category by Colorado Springs Style Magazine every year since 2011.